A busy and colourful downtown Market with fresh produce picked that morning, fruits when in season, seafood, sausage, pickles, jams, jellies, conserves, eggs, fresh baked bread and cookies, fairtrade coffe, fine art, fibre art, woodworking and so much more. A children's craft and lively entertainment will encourage you to stay and relax awhile.

The association said that removing Vancouver and Toronto from the national equation, because those two large and expensive markets “skew” the findings, takes the average Canadian house price to $327,988, a four per cent year-over-year rise.

In the CREA’s breakdown of local markets, Greater Vancouver posted the third-biggest year-over-year increase in house prices at 4.44 per cent, beaten out by gains in Calgary (up 10.48 per cent) and Greater Toronto (up 7.88 per cent).

The number of home sales processed through the MLS® across Canada rose 0.8 per cent on a month-over-month basis, marking the sixth consecutive monthly increase and the highest level for sales since March 2010.

July sales were up from year-ago levels in about 70 per cent of all Canada’s local markets, with Greater Vancouver, the Fraser Valley and the Okanagan seeing the biggest increases nationwide.

Sales activity across the country was up 7.2 per cent year over year in actual (not seasonally adjusted) figures, and up 1.1 per cent over June 2014.

Activity rose in about 60 per cent of all local housing markets in July, with Victoria leading the gains.

“On the surface, national sales activity in July was similar to what we saw in May and June,” said CREA president Beth Crosbie. “That said, July sales picked up in markets that struggled to gain traction in the spring, while activity eased slightly in some of Canada’s largest urban markets.”

HSBC Work Shop this Saturday 10:30am! 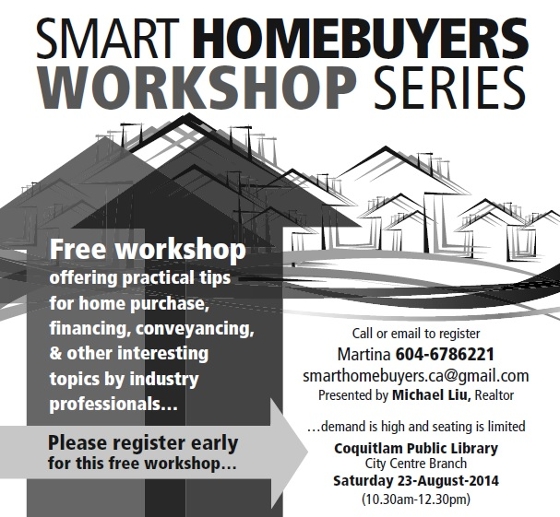 Are you ready to the new school season?

September is around the corner and it's time to figure out to which school we should register our children.

Here is a few websites to help you if you've recently moved to your new home in a different school district.

I have listed a new property at 20318 WANSTEAD ST in Maple Ridge.
See details here
24' x 22' shop/garage with power! A great starter home on a 7200 sq ft lot that needs your own ideas!
Read full post

My Client just Bought this!!!!

Special promotion from TELUS for my clients and friends!!!

Optik TV and Internet for just $30/month for an entire year when signing up for 3 years. This is a special offer for my clients, from TELUS!

Any clients in August who are switching from another provider and allow TELUS to cancel their services will get a $100 bill credit. When my clients take the $30 promotion, and switch, they would get over 3 months free of TV and Internet!!

There are two options with the Optik TV and Internet offer for $30/month; 6 months of the promotional price of $30 with no term required or 12 months of the promotional price of $30 when signing a 3 year term. When signing up on a 3 year term clients also get a free rental PVR, 2 wireless HD boxes, and a wireless access point – which enbles them to watch TV anywhere in their home. 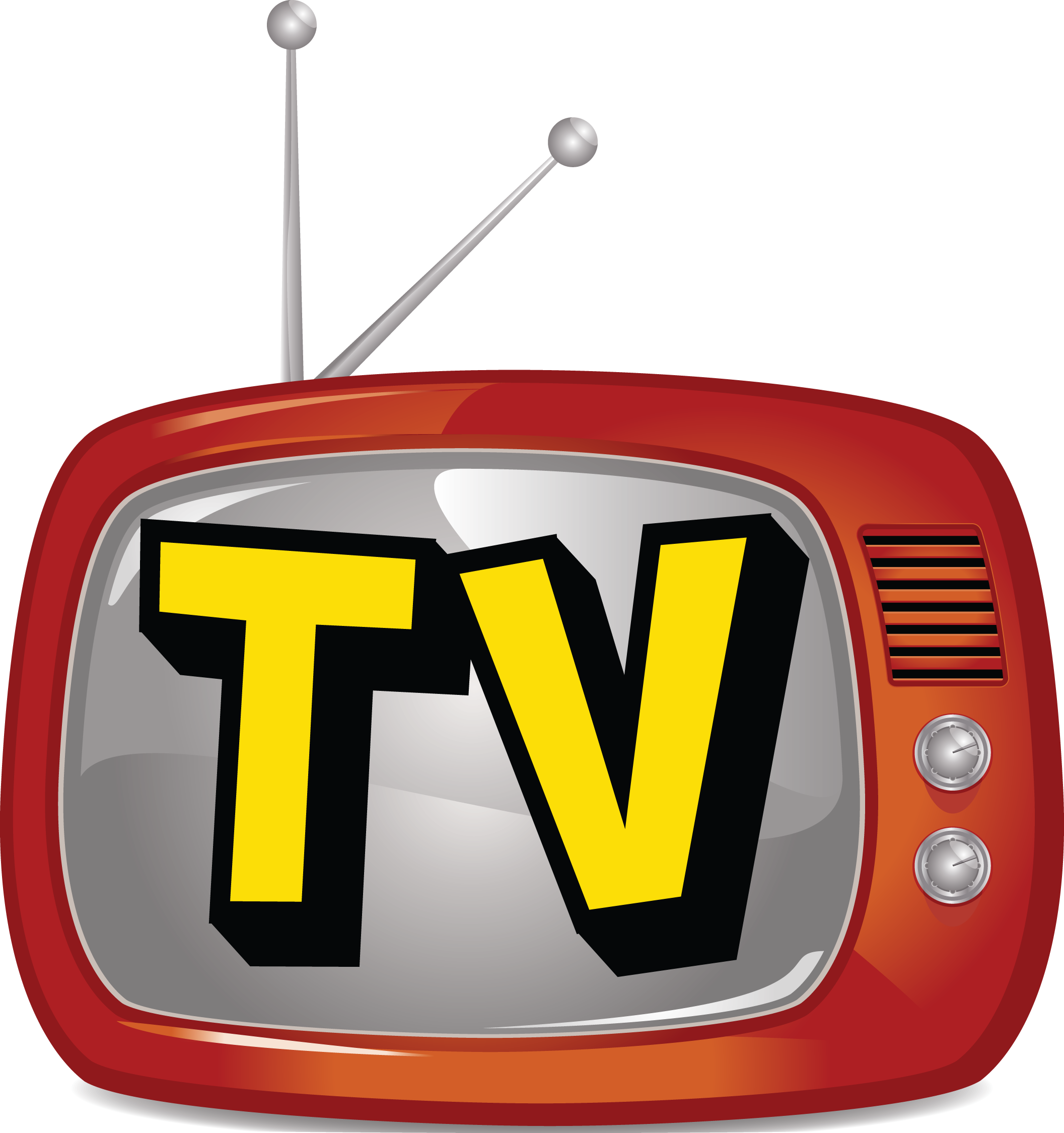 With Optik TV™, you can:

With TELUS Internet, you can: