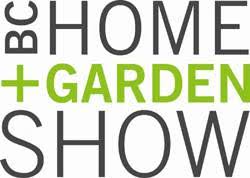 WHEN IS THE SHOW HAPPENING?

WHAT IS THE COST OF A TICKET TO THE SHOW?

WHERE IS THE SHOW TAKING PLACE?

Getting to the show:

You'll find BC Place Stadium at 777 Pacific Boulevard, right on the southeast edge of Downtown Vancouver. There is easy pedestrian access on both Pacific Boulevard to the south and Beatty Street to the north. The entrance to the BC Home + Garden Show is located at Gate A near Terry Fox Plaza.